In partnership with Calpine, the District will be embarking on a pilot test of a new ammonia removal treatment process known as Zeolite-Anammox (Ze-An). Ze-An combines the high affinity for zeolite, a porous rock, to adsorb ammonium, with the ability of the anammox bacteria to combine ammonium and nitrite to create nitrogen gas and regenerate the zeolite. Advantages of this process include reduced energy usage (nitrogen removal is normally a very energy intensive process), no chemical use requirements, and simplicity of operation. We will be testing the process on the District’s centrate as well as our secondary effluent. Each pilot will be housed in a trailer, so be on the lookout for two trailers appearing in the next month or so. One will be located at the southeast corner of the Cogen Building and the other will be on the west side of the Recycled Water MCC.

Delta Diablo is proud of its commitment to support the long-term advancement of our wastewater resource recovery industry through targeted research and development at our treatment plant. Two recent examples include:

Step 2 is the novel step in CANDO. Step 1 is demonstrated full‐scale by the SHARON process (ammonia oxidation to nitrite) and Step 3 is well established in automotive and propulsion applications. Step 2 has been demonstrated in a bench-scale system that treated anaerobic digester centrate at Delta Diablo (District) in Antioch, CA. This system achieved >95% conversion of ammonia to nitrite (Step 1) and 75‐80% conversion of nitrite to nitrous oxide (Step 2). 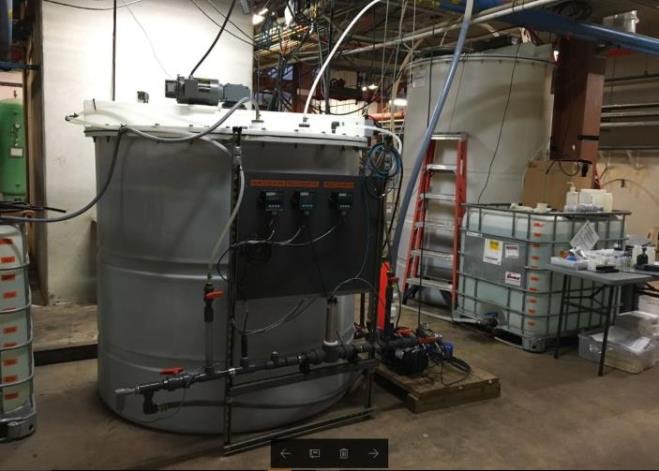 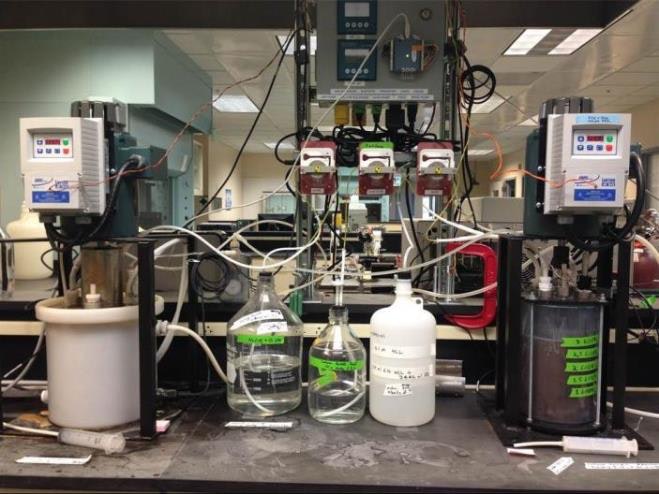 A pilot-scale CANDO system was evaluated at the District, running from July 2014, on and off, through August 2017. While all the results are not yet in and further testing will be necessary, the CANDO team was able to replicate the bench scale results. Piloting the CANDO system took a lot of dedication from District staff and coordination with Stanford students. Additionally, the project shows the District’s commitment to the advancement of wastewater and nutrient removal technologies. As with other pilot studies, there were many trials and tribulations, however, a lot of data was generated on the CANDO process and openly shared to help advance nutrient removal processes. If you are interested in learning more about this pilot study please email us at info@deltadiablo.org. 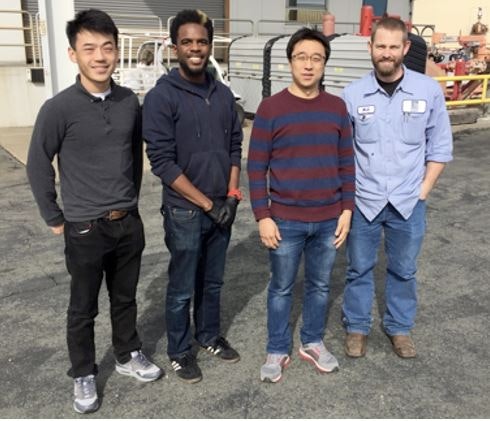 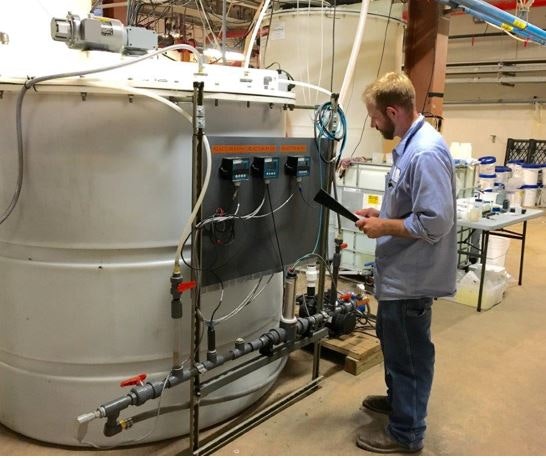